Why Teenagers Should Pay More Attention to Vice Presidents 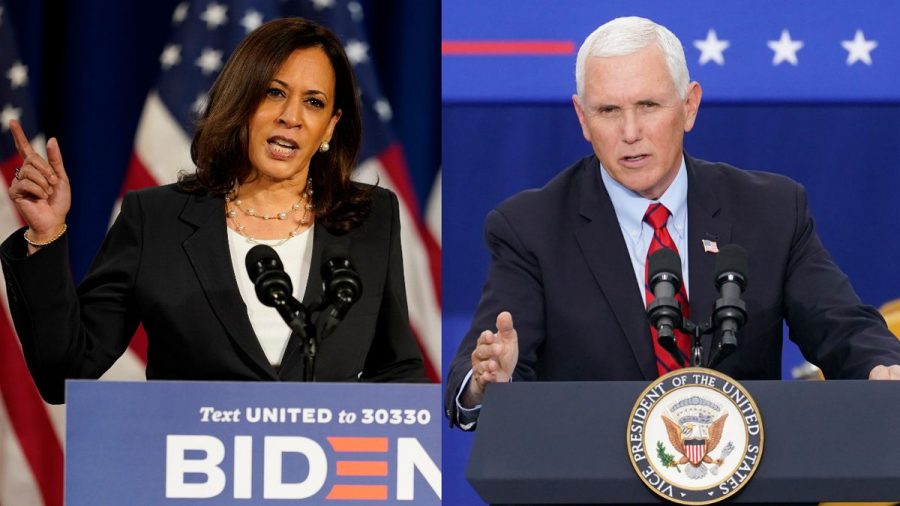 Historically, presidential debates have always garnered more views. According to Nielsen Holdings, an information and data firm, the debate between Donald Trump and Hillary Clinton on September 26th, 2016 reached a viewership of 84 million. The debate between Mike Pence and Tim Kaine of that same year only saw 37.2 million, roughly a 77% difference.

Elections are focused on the president, not their running mates. This causes vice presidents to become afterthoughts to many voters.

An ABC poll done in 2016 revealed that 46% of Americans could not even recall Tim Kaine as the Democratic Vice President nominee, and 41% could not name Mike Pence as the Republican nominee.

But why are vice presidents an afterthought to many people?

“Presidents are the leaders of the United States, not the vice president. It’s not that they’re unimportant, it’s just they’re not as important” says Dave Bentz, a senior voter.

Elections and their campaigns focus on the candidate who is running for president. After all, it is the president that is seen as the head of the country. 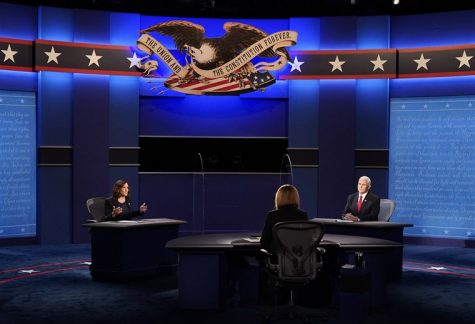 Why should teenage voters pay attention to the vice presidents?

“The news on Donald Trump and Joe Biden hardly touch on a variety of planned policies. They all seem to focus on the same few topics, such as coronavirus,” says Lauren Miller, a registered 18-year-old voter. “From the vice presidents, I can learn about other topics.”

“As a kid, I never paid attention to the vice presidents. But now that I am a voter, I can look to them to give me new information on policies,” said Chris Morris, another registered teenage voter. “They give new details on topics when the presidential candidates say the same thing again and again.”

Vice presidents are also more important during the COVID-19 pandemic. They are first in line to the presidency, should a president become incapacitated, whether temporarily or permanently.

Both candidates are of older age: President Trump is 74, and Biden is 77 years old. This older age category often experiences more symptoms of the Coronavirus to a worse degree than other age groups, among other health troubles that appear at an older age.

“I’ve never had to think about a president being replaced by a vice president. It doesn’t normally seem likely,” said Miller.

Vice presidents have acted as sitting presidents before. The 25th amendment of the constitution allows the president to discharge their duties to the vice president.  Ronald Reagan and George W. Bush have temporarily given up their duties for colon cancer surgery and a colonoscopy respectively.

“Although not likely, it’s possible that a vice president could become president. It’s just something to keep in mind,” said Morris.

Election day was on November 3rd, but many voters had already cast their ballots with early voting. Teenagers were encouraged to make sure that they registered to vote. And this year maybe, make an educated vote based on the words of both the president and the vice president.