The Death of Face-to-Face Interaction 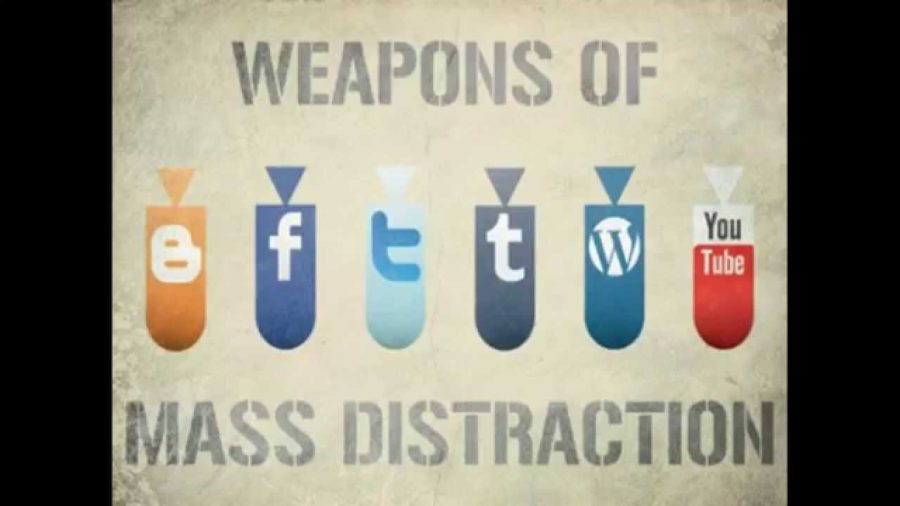 For many years, the world has been introduced to many different forms of technology. Some include laptops, tablets, cell phones, smartphones, iPods, and so much more. As the advancement in technology increases, face-to-face interaction is slowly decreasing.

The following statistics are from the Pew Research: Approximately 98% of 18-29 year-olds own a cell phone and 86% percent of 18-29 year-olds have a smartphone of some kind. These percentages are about three-years-old so they could be larger. The 65+ range of people who owns cell phones is 78% with only 30% who own a smartphone. Over the next few years as the demand for technology increases these percentages could one day end up to 100% and also may include statistics under the age of 18. This information does not mention whether people commonly own one or more than one form of technology.

According to the Washington Post, children between the ages of 8-10 use approximately 5.5 hours, children between 11-14 is about 8 hours and 40 minutes, and about 8 hours for 15-18 year-olds. Today’s youth have a ton of access to the internet and are slowly getting addicted to many different types of apps which may include: Snapchat, Instagram, Twitter, Youtube, etc.

Roberta Kennedy, a senior in high school, says she spends about 5 hours on average, per day, looking through social media and watching youtube videos.

The advancement in technology has many benefits, most of which are obvious. Makes long distance communication easier, sending information back and forth, fast and efficient, etc. There are many negative effects of technology that are often overlooked. Many people begin to isolate themselves by walking around in their own little world, listening to their iPods or staring at the screen of the latest mobile device even when they are around other people. There have been studies that prove isolation can lead to a shorter lifespan.

Bullying was commonly known as the big kid stealing your lunch money or people talking about you behind your back, but now bullying comes in many different forms. People on social media are bullying people directly as they can hide their real identity. Digital bullying can result in depression for the victim of bullying.

Technology has been the cause of many problems in today’s society as it is extremely easy to send false information that millions will read and believe. It has caused many accidents due to people being distracted and always looking at their phones. The wise Albert Einstein once said, “I fear the day that technology will surpass human interaction. The world will have a generation of idiots”.