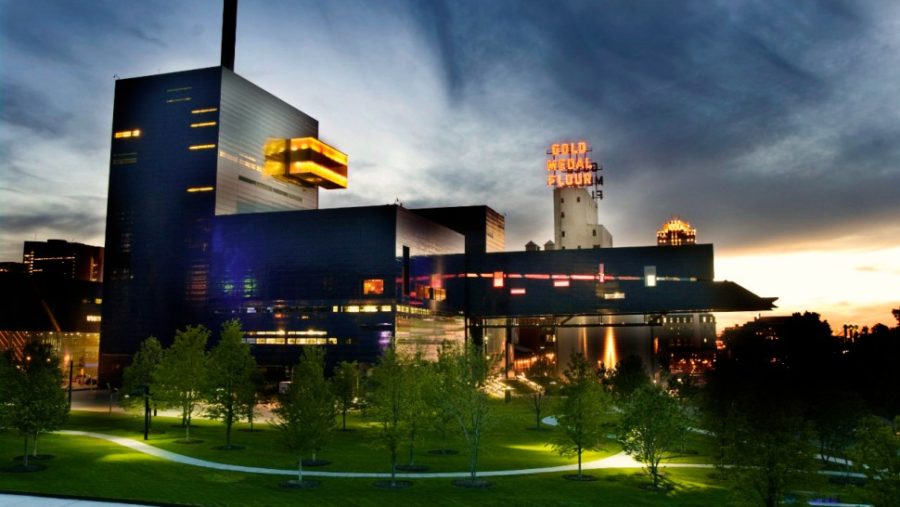 The 1967 film, produced and directed by Stanley Kramer, depicts the unforeseen family complications that accompany an interracial relationship, despite the family’s supposedly progressive outlook.

At the time it came out, it provided a controversial and assertive take on an uncomfortable subject that many would prefer to avoid.

The play took place in the Wurtele Thrust Stage, running for approximately two hours with one intermission. The set is a big, contemporary San Francisco home, meant to reflect the social standing of the family that the story pertains to.  The plot outlines the disagreements that surface when their daughter brings home a black doctor that she wishes to marry.

One student, Rachel McLaughlin, provided her opinion on the play, saying that her low expectations were far surpassed and “it was very entertaining.” She believes the theme of the play has to do with the role of racial differences within families. McLaughlin claims that it is definitely worthy of a recommendation.

AP Lit seniors are now preparing for their AP test, which will take place next Wednesday, May 9.

To learn more about Guess Who’s Coming to Dinner, visit the following link: