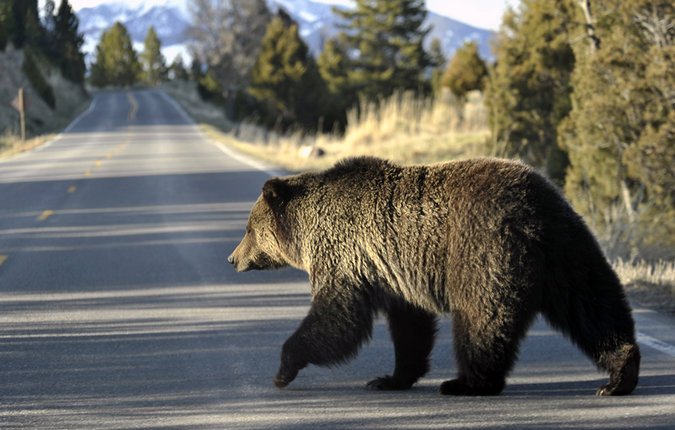 Two of the largest,  populations of Grizzly Bears in North America, one in Glacier National Park, and the other in Yellowstone National park, are on track to combine together into one much larger population. The size of these populations was once much larger and have been hunted and killed to near extinction. They now are fighting to regrow their population.

With the two of these populations colliding it aids in the possibility of genetic diversification between the two of them. Erin Schmidt, the ecology teacher, a specialist in animals wildlife states; that genetic diversification “adds new genes to the two separate populations, could be good or bad. Gives variation to the population”.  This variation gives the possibility to allow the bears to be better suited for upcoming events in the environment, such as climate change and the dwindling potential habitats. One common idea is to contain the bears inside of national parks and keep others out. This theoretically would be able to stop the death of bears from hunters, and cars; these are the two main causes of deaths for bears. In response to this Mrs. Schmidt said, “ No, survival of the fittest, let them roam”.

If these bear populations are not able to connect to one another there is a possibility that the gene pool will no longer be suited to adapt. Mrs. Schmidt told that “Random mutations, are possible and will increase the variation of a gene pool, this could be good or bad.” if these bears were never able to connect we wouldn’t see the impact of the ecosystem for a few generations of the bears. As noted by Mrs. Schmidt “Overtime, it impacts the ecosystem they are living in, but we would not see the implications of these two populations breeding for some time”.

With these two populations potentially coming together, it leads to hope for all those who love bears. As it is a sign that the once thriving animal that was hunted to almost extinction, is working on making its legendary comeback.