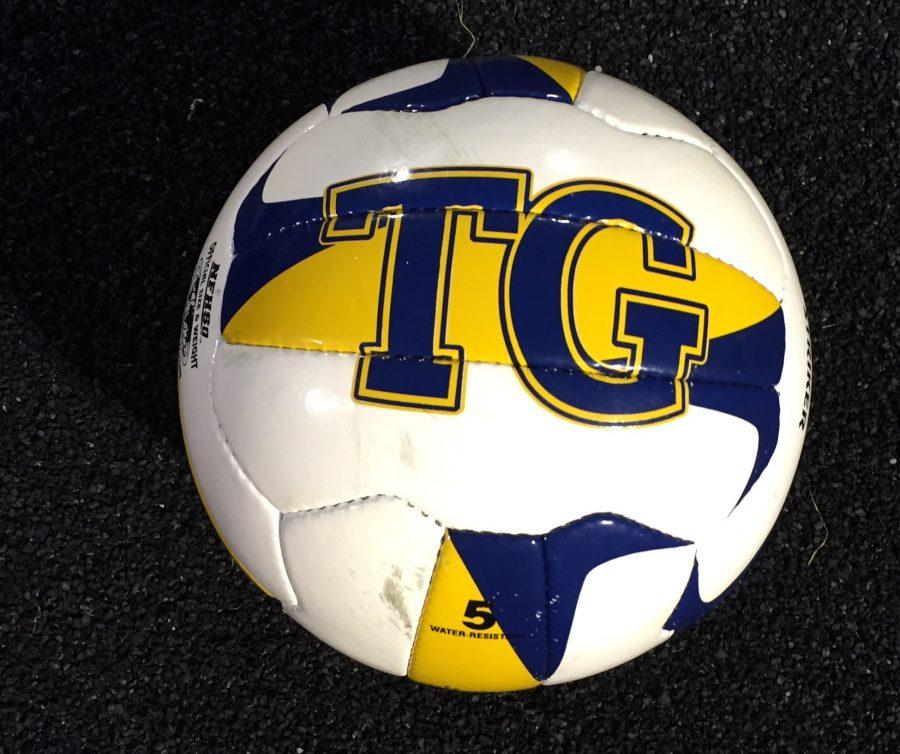 The Totino-Grace Boys Soccer squad has played well since the last time they had a match in 2015. Head Coach Bill Vance has responded to this start by saying this season has been “pleasantly surprising but not satisfying.”

The Eagles have played at a high level posting an 8-2 record through the first 10 games of their 2016 season. Totino-Grace is also third in the Northwest-Suburban Conference behind the Anoka Tornadoes and Park Center Pirates. Before the season started, Coach Vance’s team was inexperienced with 13 seniors leaving. Captain James Challou, who was on the All-State team in 2015, tore his ACL as well.

However,  in their place there have been some young stars that have performed well such as Parker Jaeger and leading scorer Herbert Endeley with ten goals. They have both just begun their sophomore campaigns. And of course captains Luke Lindsay, Colin Matzoll, and Peter McHugh have also had a great season up to this point.

A huge x-factor this season going into each game has been senior Dan Forbord, who started 2016 as a backup goalie and has been switched to the starting position. Coach Bill Vance said, “He has really improved a lot and worked hard in the last few weeks. So it’s always good to have multiple talented goalkeepers.”

Another x-factor is the competitive Northwest- Suburban conference TG plays.  Coach Vance stated, “Our section is like a state tournament”.

Ever since Totino-Grace joined the Northwest-Suburban Conference, Coach Vance says, “This is the strongest performance that we’ve had in the conference so far, but the season is only halfway over. Compared to other TG teams in the past we have an extremely strong work ethic.”

Last week, the Eagles finished a hard-fought win over Andover by a score of 3-2. The win was provided by a game sealing penalty kick rebound scored by Peter McHugh with 3 minutes left. That showed a great deal of determination over one of the top teams in the state.

Coach Vance says, “Coming into the second half of the season, fans should expect a strong defensive team, a balanced and exciting offense, and hopefully a team that can work 110% for 80 plus minutes.”

Totino-Grace will face the Knights of Irondale next, so be sure to come and support the Eagles on September 29th, at 7:00 PM!